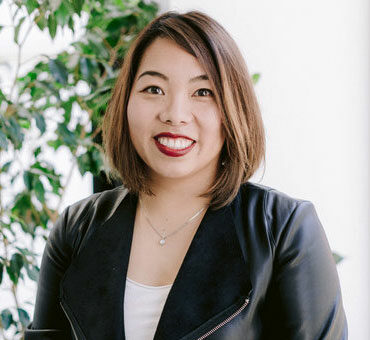 Anna is a Senior Lawyer at Agile Legal and has been since 2017, working predominantly in its specialised immigration team. She was admitted to practice in 2009 and started her career at Tan & Tan Lawyers and Consultants, the predecessor to Agile Legal before it re-branded in 2017. Early in her career, Anna gained experience in various practice areas including corporate and commercial, property, family, wills and estates, as well as immigration. In 2015, Anna joined the immigration team of a national corporate and commercial law firm and has been practising immigration law exclusively since then. She brings a wealth of experience and insight and is an asset to the Agile Legal team. Anna graduated from the University of Melbourne where she obtained a Bachelor of Law in 2007. She also holds a Bachelor of Arts (Honours) with double majors in Political Science and Development Studies from Queen’s University in Canada, where she is originally from. Having experienced first-hand the challenges (and joys) of migrating to a foreign country, Anna empathises with and supports her clients on their journey to remain in Australia. Anna is a community leader and serves in multiple capacities at her local church. She loves the outdoors and enjoys training at her local boxing club.
LinkedIn